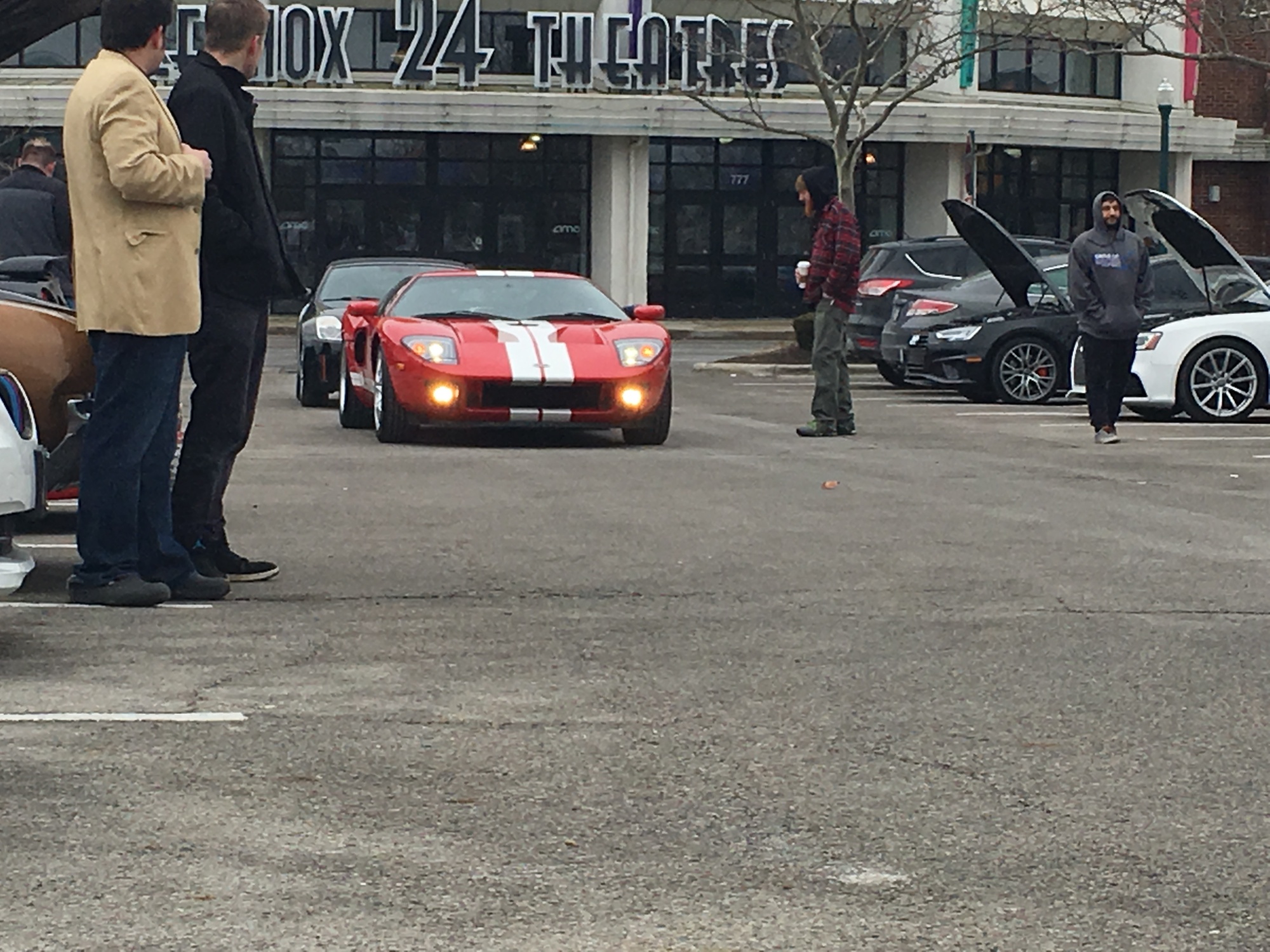 So a GTR, a GTI, and a GTO pull into Cars & Coffee. Sounds like the start of an automotive joke, but it describes part of my morning. A buddy mentioned that the three mentioned models were parked next to each other and while laughing at that, in pulls a Ford GT. This is why I love Cars & Coffee. You never know what will show up on any given morning. 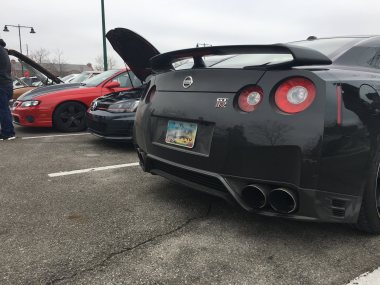 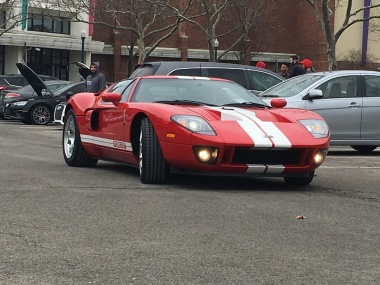 I had a chance to talk with several owners this morning and it was a really good turnout for a cloudy, mid 30 degree day in Ohio.

It is no secret that one of my favorite sports cars is the Dodge Viper. It was nice to see this first generation Viper and all of its V10 glory.

I love the unique and odd cars that show up from time to time. Today there were 3 right hand drive Japanese imports. This 1992 Toyota Sera stole the show with its gull wing doors distinct body lines.

There was also an R33 Nissan Skyline that has only been in the U.S. for a few months. 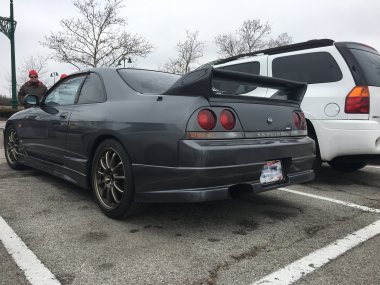 I almost missed this Mazda Eunos as I mistook it for a Miata. Someone noticed that the steering wheel was on the wrong side.

As I was wrapping up for the morning everyone was drawn to this Ford GT as it joined the event. Red with white racing stripes always makes a statement. this is what its all about for me.

Join Five Lugs for special coverage of the 2019 Columbus International Auto Show. The show runs March 14-17, 2019 and you won’t want to miss it.