At the height of the muscle car era, enthusiasts had four major brands to choose from. I have included a few spectacular offerings from Ford and the American Motors Corporation (AMC) in this post.

One of the great pony cars of the time is the Ford Mustang Boss 302. This car made a name for itself in the Trans Am Racing series.

Carroll Shelby had a long standing relationship with Ford in racing and building performance vehicles. One of the top vehicles he produced was the Shelby GT500. It was based on the Mustang, but it received significant upgrades to the drivetrain and suspension to achieve top level performance.

Before muscle cars, hot rods came in all shapes and sizes. Many cars from the 1930’s and 1940’s are still popular choices for custom creations today. This 1940 Mercury convertible nicknamed Afterglow, is a work of art and sure to catch your eye in any setting.

A large part of marketing during this period depended on the race track. Win on Sunday, sell on Monday was the mantra. Enthusiasts wanted the cars they saw perform well so that they could win stoplight encounters. 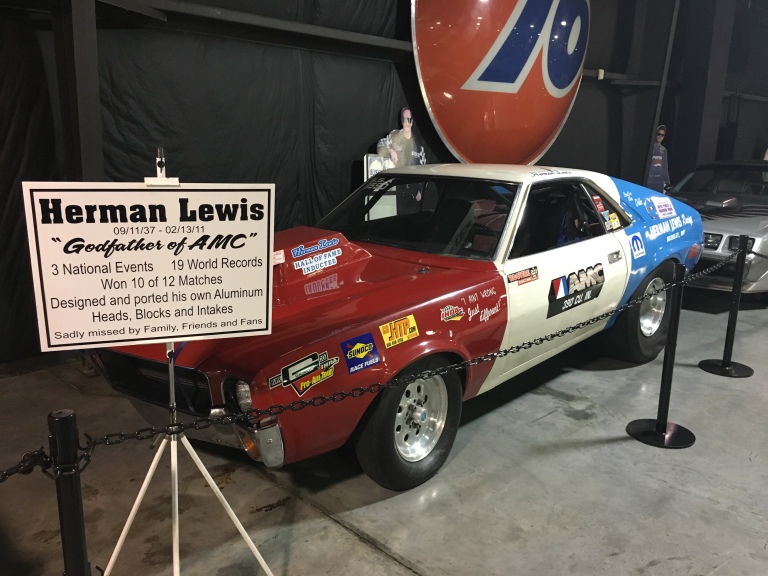 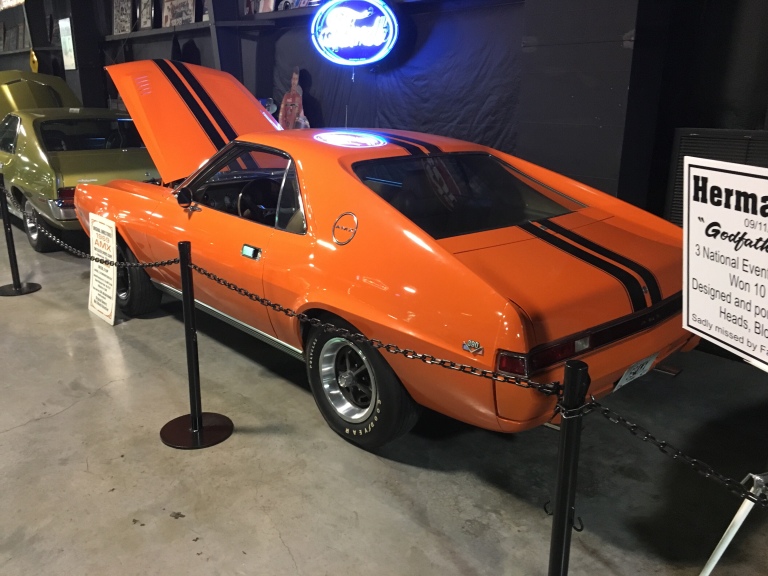 The AMX was available in many bright colors and equipped from the factory with go fast bits. This 1969 AMX is a stunning automobile with period correct stance and details.