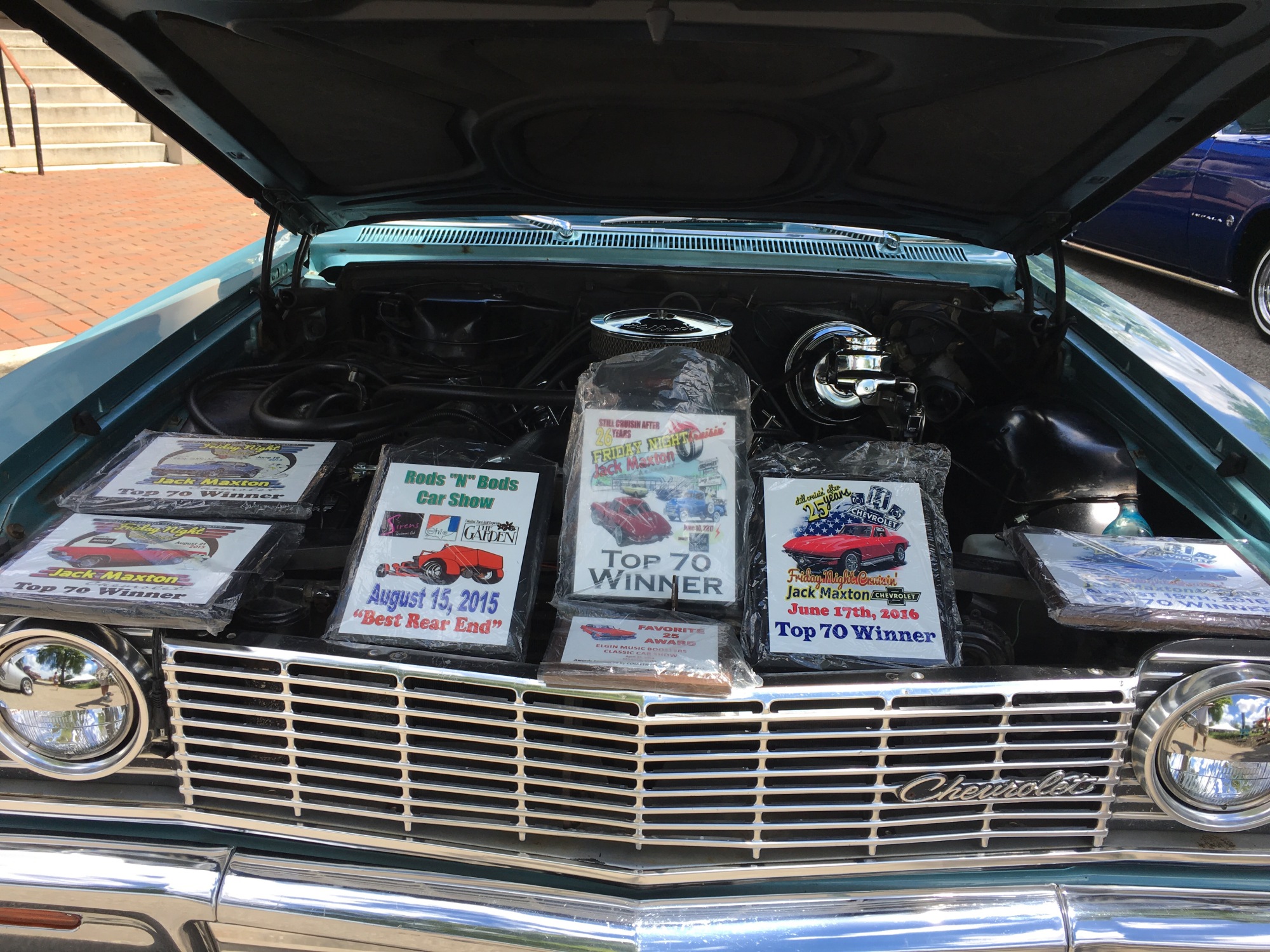 I had the distinct honor of organizing the Car show for the New Salem Missionary Baptist Church Picnic. The weather was beautiful and we had a good turnout. Here are the show participants and award winners.

Best of Show went to Deacon Harrison with his 1964 Chevrolet Impala. It is a clean car with classic styling. He recently upgraded the brakes to disc with red calipers. The chrome shines and it sits low. Now wonder he collects awards when he is in a show. This was the only four door in the show. How cool is that?

The show took place at the Fort Hayes Metropolitan Education Center. It is a former military installation near downtown Columbus. There are multiple buildings and a beautiful courtyard that serve as the scenic back drop.

Best Old School went to Simon with his 1965 Impala. It was a fan favorite with true 1960’s chrome and classic wire wheels. The custom touches made this car stand out from the rest. I am not sure which shined more, the paint or the chrome! 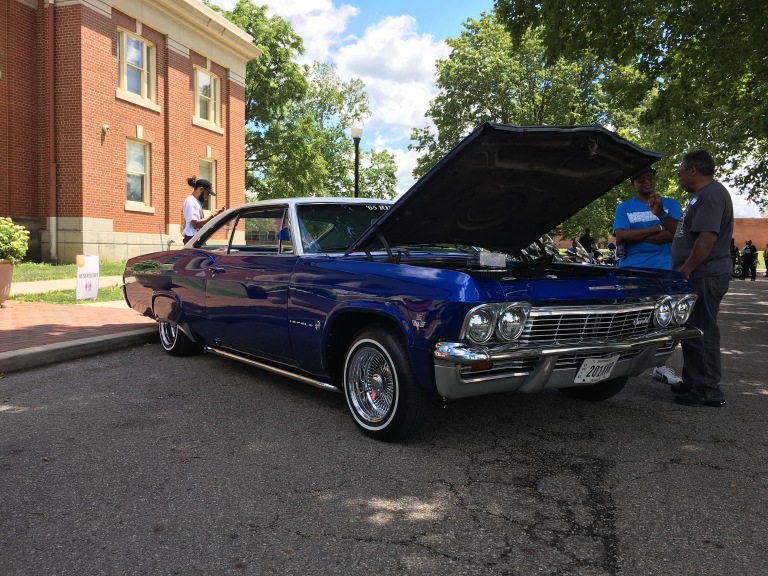 Many of the show spectators shared fond memories of owning similar cars or experiences with them.

Steve brought his 69 Camaro to the show. I have never met a 69 Camaro that I didn’t like, but I really like the Rally Sports. The headlight covers change the look so much.

This year, New Salem celebrated its 108th church anniversary. The church picnic is a community event and features a bake-off, rib contest, and other activities for the family.

Best New School went to Theodore’s 2006 Ford Mustang GT. It is a clean car and its hard to believe it is 11 years old. It had tasteful upgrades, including a signature exhaust note from the Ford V8.

Ernie’s twin turbo Nissan 300ZX had the distinction of being the only import in this year’s show. It represented well with its timeless wedge shape styling and engine upgrades. 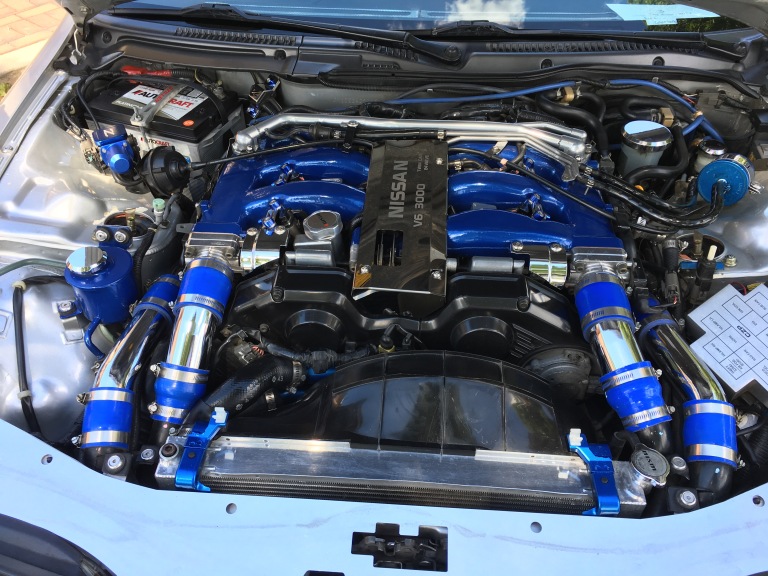 There is also a bike show held at the church picnic. It draws a crowd each year and is well supported by the Buffalo Soldiers Motorcycle Club of Columbus, Ohio.

Lynn brought his 91 Toy to the show. A very clean example of a convertible Camaro.

Eric brought his 71 Nova back this year. I am trying to get him to Power Tour next year. It’s always great to see him, he has hot rodding in his blood. This car looks and sounds good.

Each year brings new and unique cars to the show. This was the only Mopar at the show this year. Jim bought his 1972 Dodge Demon in 1974 and has owned it ever since. He brought his wife, daughter, and grandson in the car. They seemed to enjoy the muscle car as much as he did.

One of the new participants was this family heirloom 1972 Cadillac Eldorado. It was great seeing owner Garry and his family roll in with the top down.

Larry brought his 1965 Ford Mustang to the show and it is a beautiful pony car. He shared with me how it was wrecked years ago and recently went through a nut and bolt restoration. He clearly did a great job putting it back together.

I had my 72 Cutlass on display for this year’s show. It was nice talking with people about the recent modifications and Hot Rod Power Tour adventure of the previous week.

Each year the show has grown and I look forward to planning the third show in 2018. I couldn’t ask for a better venue with the picnic as a source for food and drinks, it is a win/win.