The biggest Hot Rod show in Columbus has returned. Good Guys brought the 21st PPG Nationals event to the Ohio State Fairgrounds. This year, Good Guys raised the vehicle limit from 1972 and older to 1987 and older. This allowed a new generation of enthusiasts to join the mix.

Many spectators enjoyed the favorable weather this year. It seems like Good Guys always falls on one of the hottest weekends in Ohio. This year the temperatures were in the high seventies and low eighties.

There were thousands of cars and trucks at the event. So many that I had to break the blog into 3 parts: High End Builds; Pro Touring; and Gallery of rides that caught my eye.

Some of the biggest names in hot rod and custom car building showcase what they have been working on. Project range from mild to wild and are always a key attraction each year.

One of my favorite cars was this 1962 Chevrolet Bel Air built by J. Nutter Designs of Columbus, Ohio. The car has immaculate black paint, custom red interior, and a killer set of wheels. The powerplant is a GM supercharged LSA from the Cheverolet Camaro ZL1. 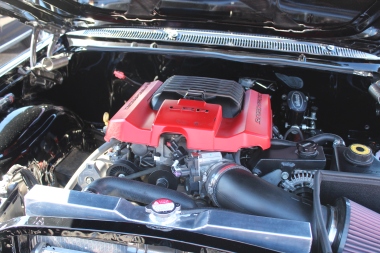 Another one of my picks from this year’s event was this custom Lincoln Continental. It had all the right features and excellent details. Black exterior, custom interior, and the classing kissing doors. 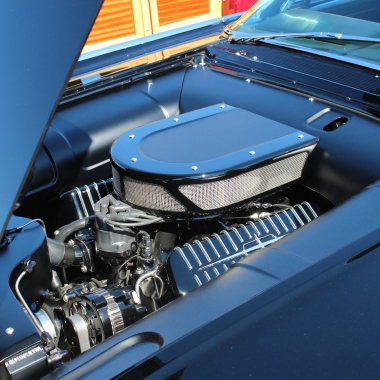 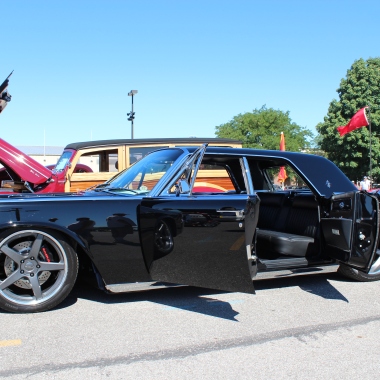 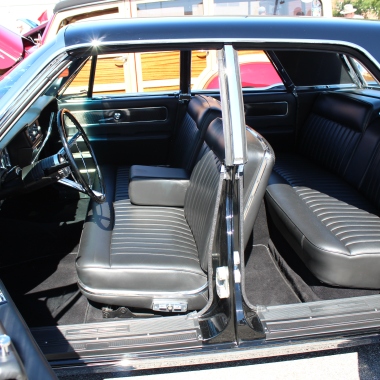 Two things in the automotive world that I am crazy about are Oldsmobiles and carbon fiber. This Hurst/Olds race car had both going for it. It featured a carbon fiber body with Hurst/Olds details. It looked fast sitting still.

Here are a few more of the high end builds. Too many nice cars to capture them all. Be on the lookout for parts 2 and 3 in the series. 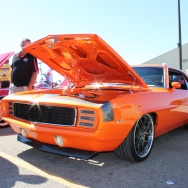 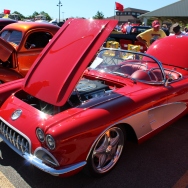 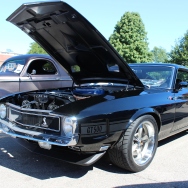 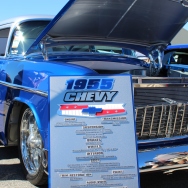 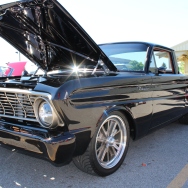 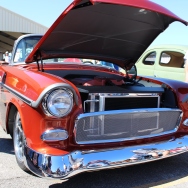 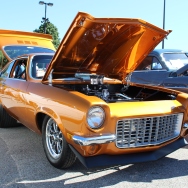