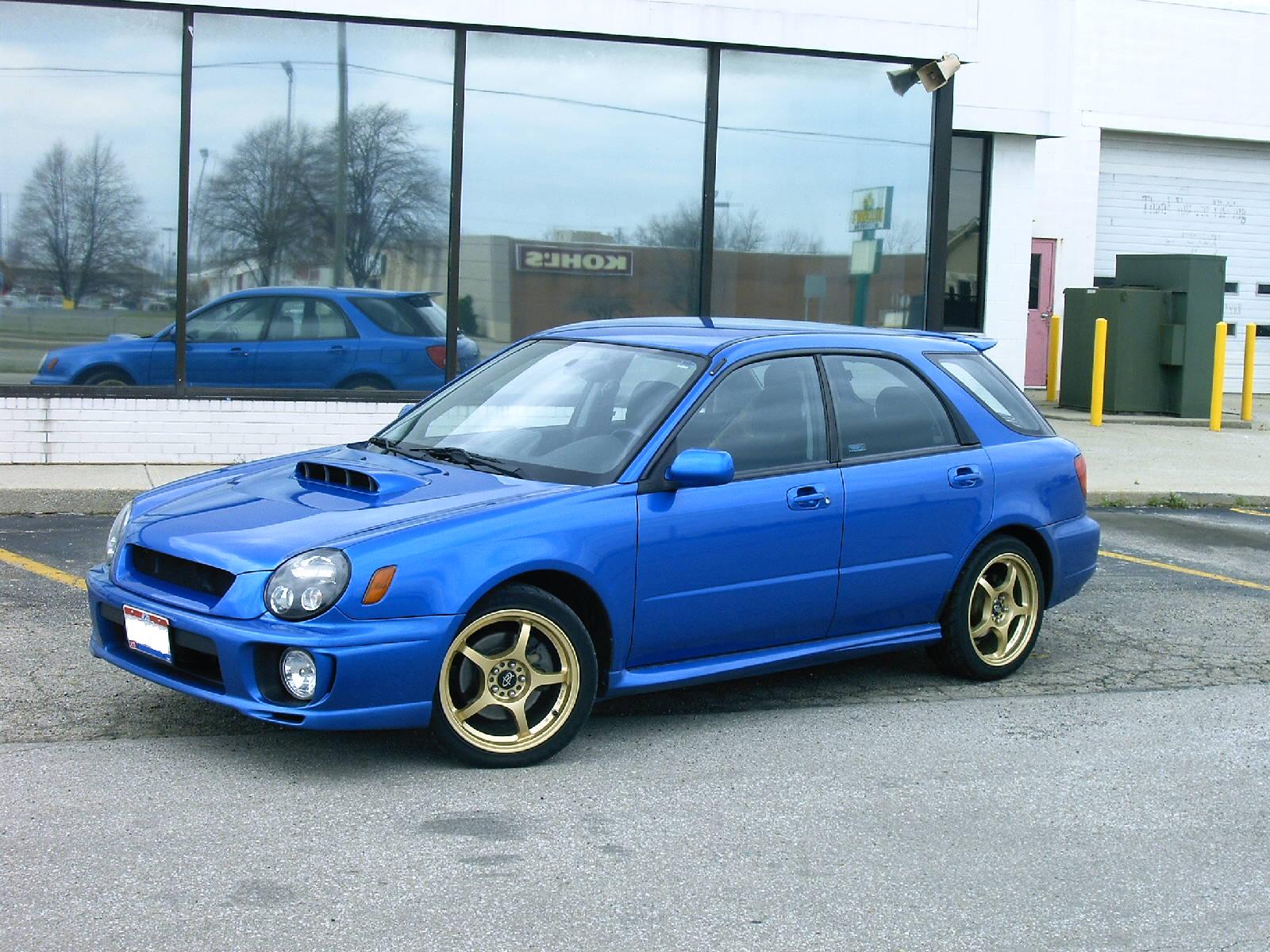 I recently took a trip down memory lane and found pictures of my WRX wagon I owned from 2004 to 2008. This was by far one of the best cars I have owned. I could take the family on a trip with room for luggage or hang out with the tuner crowd. It was at home at the autocross course, drag strip, or local grocery store parking lot. This was the ultimate all around car.

I’m not sure if it was the all wheel drive or the turbocharged flat four cylinder that made this car so fun to drive, but it was a blast. I had a lot of fun upgrading the car as it responded well to modifications. 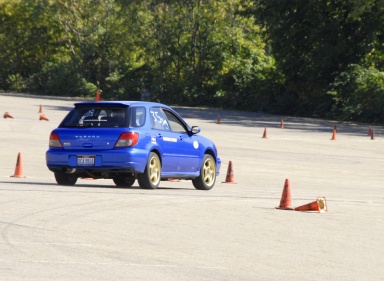 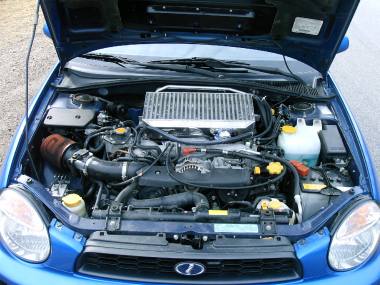 The suspension was upgraded to STi spec springs and 17 inch Rota wheels in gold of course. The sway bars were traded out for larger STi spec hardware with poly bushings. 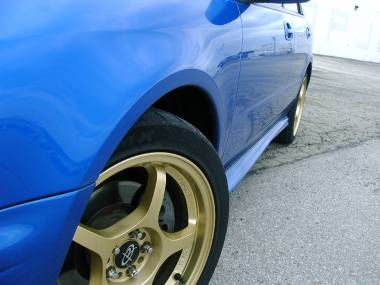 The exterior included a mesh grill with UK Spec STi projector headlights. The side skirts and larger hood scoop were from an STi sedan in matching World Rally Blue paint. The wagon also received the roof rack delete treatment. 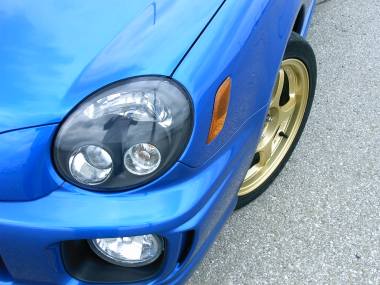 Engine tuning was managed by the Cobb Accessport. The gauges were Defi brand with a turbo timer from HKS. 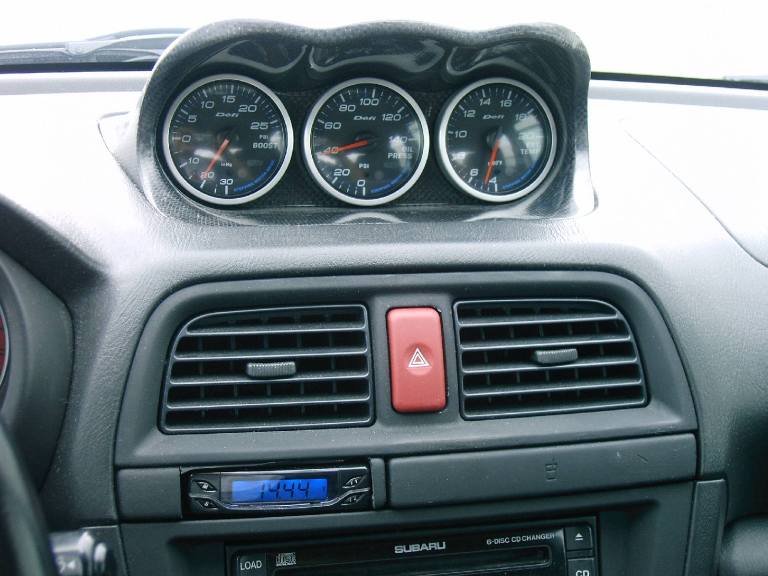 The car was rated at 227 horsepower at the crankshaft from the factory. After upgrades were completed it was dyno tested at 249 horsepower to the wheels and ran the quarter mile in 12.6 seconds with a 0-60 time of 4.9 seconds. It was fun to drive in all four seasons!