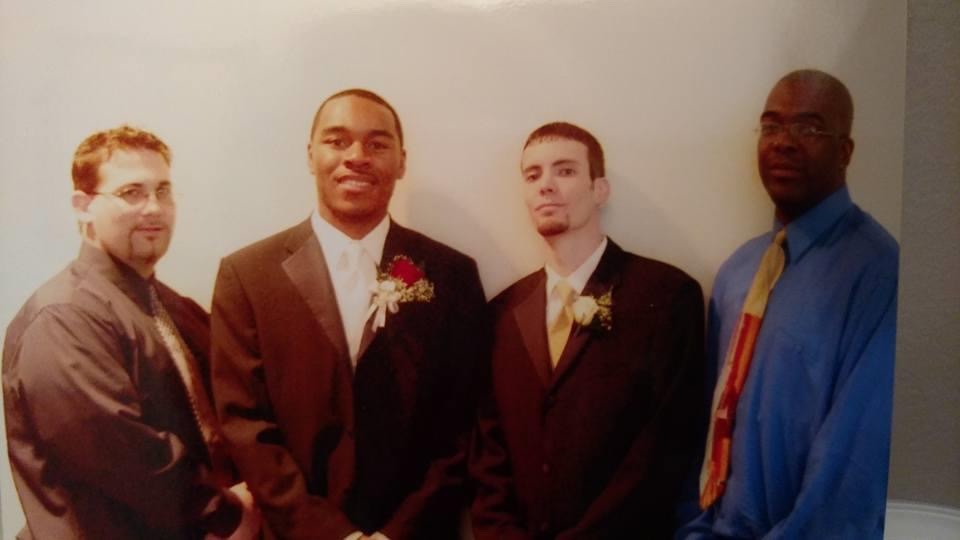 The best part of being into cars is the people you meet along the way. Who do you call when you are stuck with your project car? Who lends you that one tool you are missing or returns your tool they previously borrowed? Who is the first person you call when you’re about to fire up that built motor? Who do you invite to cruise, go to a show, or to the race track? Its your car friends. Even in Hollywood with the Fast & Furious series, the cars and stunts are nice, but the core of the movie is the car crew that becomes family.

I learned early in my car enthusiast life that cars were better with friends. In 2001, I bought a brand new Honda Civic coupe. It was Rally Red with a manual transmission. While living in Maryland, I met Nathan, who had a 2000 Civic Si. We had cars and IT backgrounds in common and instantly became friends. It didn’t take long before we were doing driveway upgrades and going to car shows. We were even groomsmen in each others weddings years later.

We were members of a car club and later helped form our own group, Team Evolve. We had a crew that we hung out with and we all worked on each others cars and attended shows together. I also became close friends with Warren and Eric. Warren was the tallest of the group, yet drove a Honda CRX. Eric had had a Civic then later purchased a Mazda Protege MP5 wagon.

This was my crew. We hung out, shared ideas, and helped each other out. We bonded over 4 cylinder engines, dreamed of installing turbos, and shared the latest articles in Import Tuner or Honda Tuning magazine. These experiences were part of my foundation as a car guy.

2 thoughts on “Cars and Friends: The Civic Years”